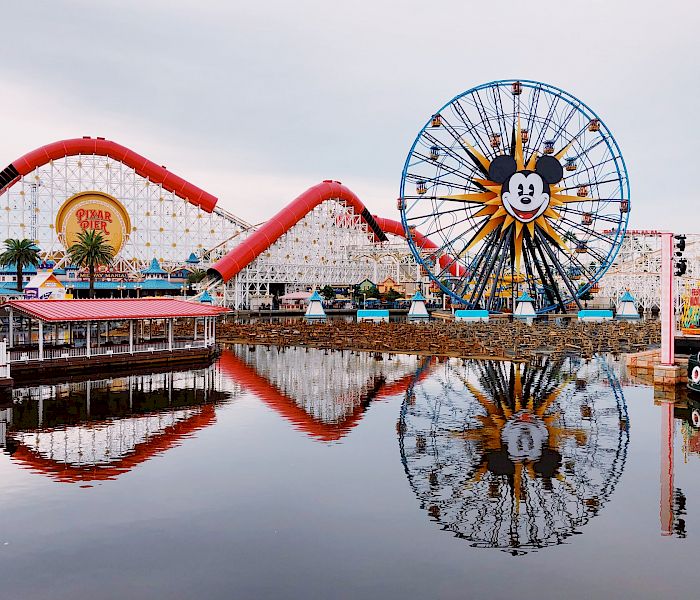 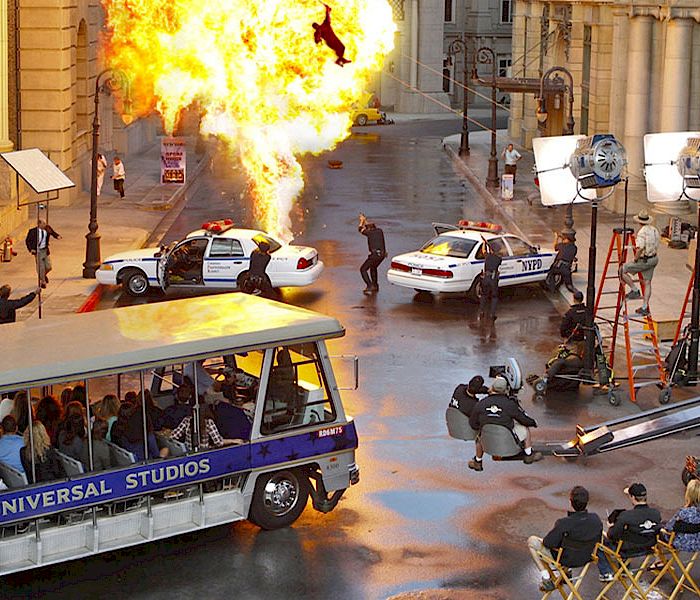 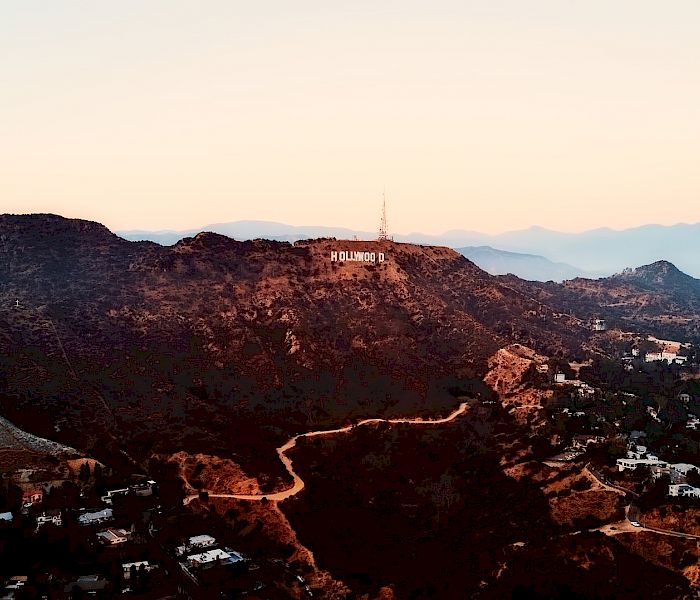 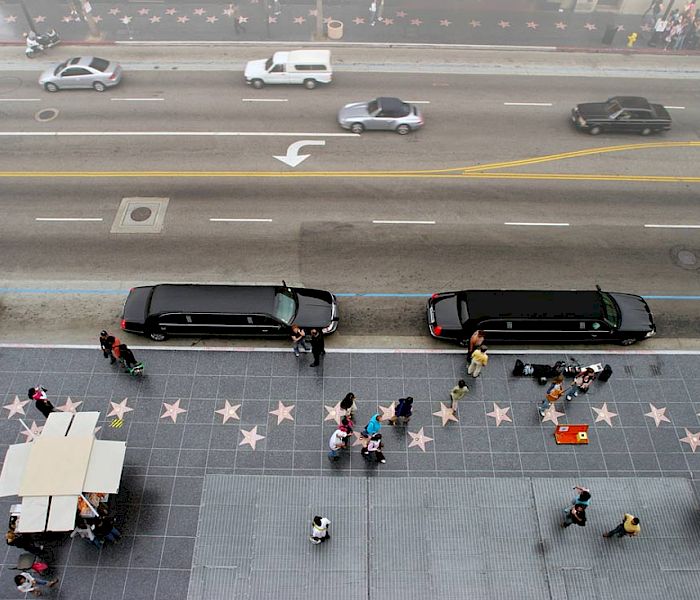 The Hollywood Roxy Hotel is located between Hollywood Blvd and Sunset Blvd, just off the 101 Freeway. Getting to and from the Hollywood Rox Hotel is quick and easy whether you’re driving or using public transit. We’re also within walking distance from the Hollywood/Western Metro Station, as well as several bus lines. Explore many of the areas most popular attractions like the Hollywood Wax Museum, Universal Studios, the sites and sounds along Sunset Blvd (like the famed Rainbow Bar & Grill and the Viper Room), the Hollywood Sign, the Pantages Theater, Griffith Park, and even Downtown LA are just a short drive away.

About two miles away from the Hollywood Roxy Hotel is the quaint, trendy suburb of Los Feliz, known for its laidback atmosphere, unique coffee shops and healthy restaurants, and celebrity residents. Home to the massively popular Griffith Park, the iconic Dresden Room Bar, the intimate Greek Theater, and the Los Angeles Zoo, Los Feliz has become a popular attraction in its own right.

Want to explore the best Los Angeles attractions without spending a lot of money? We offer the best deals on tickets to the most popular Hollywood attractions, events, and shows. Purchase discount Hollywood tour tickets and see where the stars live and play. Save money on theme park tickets and get a discounted rate to Universal Studios, Disneyland, Knott’s Berry Farm, and Six Flag’s Magic Mountain. Get a special rate at the Hollywood Wax Museum and Madame Tussauds Hollywood. Explore the rest of LA and Orange County and get discounts to the Aquarium of the Pacific, USS Iowa, as well as various boat and helicopter tours.